Create your own school sign with the text and design of your choice, or choose from our pre-designed examples. 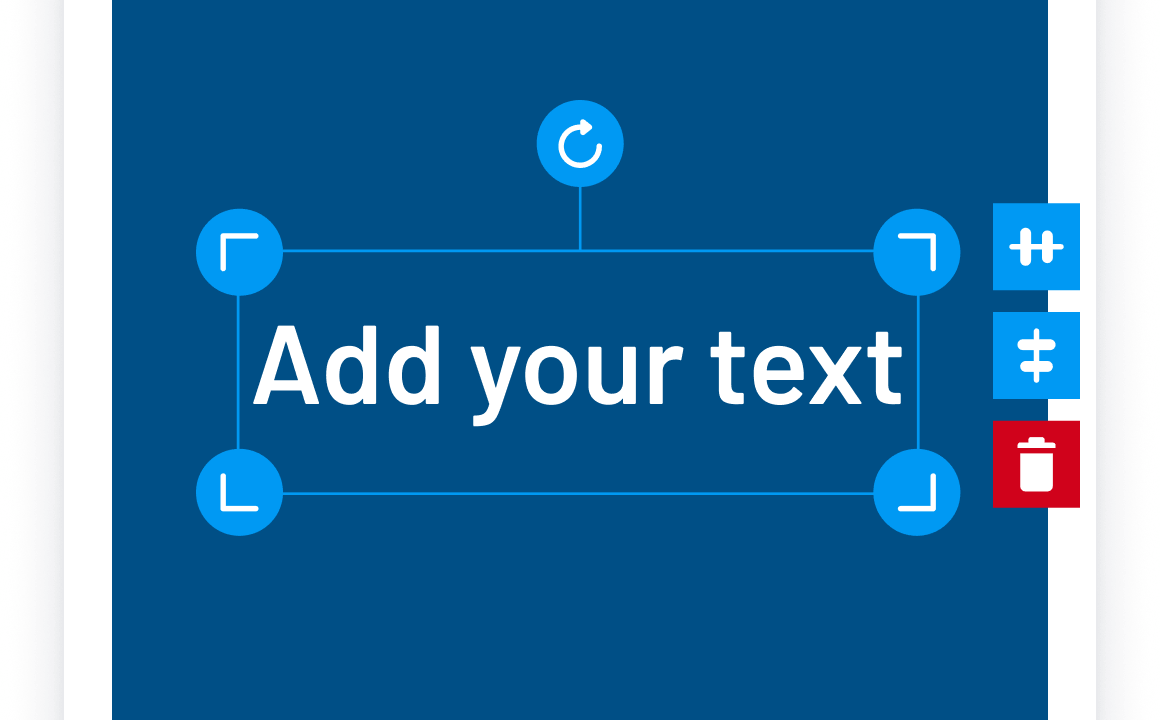 All schools have a relatively large sign that shows the school’s name on the façade. It is usually one of the largest signs at the school – but hardly the only one. As soon as you enter the school, there are signs indicating the numbers on the different classrooms and other rooms such as the library and staff room. Often there are also a number of direction signs that help visitors to find their way around the building.

If you then step into the classroom, it is common to find descriptive and informative signs. This is particularly true in classrooms where pupils are studying subjects such as biology and chemistry, where everything from stuffed birds to chemical acids is clearly labelled.

A variety of signs are used at and in schools. In fact, your imagination is the only limit on the signs that can be used. Some of the more common variants are:

Right speed – A very common school sign near schools is a warning sign advising road users to drive extra slowly. The triangular sign depicts two children (in black silhouette) against a yellow background with a red border. It is a traffic sign which often features the word “School” underneath to highlight why road users should be extra careful.

Though most students will know their school by heart, even the smallest schools require a few signs. School room signs indicate the name and sometimes teacher of that particular class. Other typical signs are used for the headmaster’s office, school secretary, school handyman and other employees such as the accountant or guidance counsellor.

In primary school, the name of the class may be marked in clear and large letters or numbers on the classroom door. At higher levels, there are still door signs on the classrooms. However, they may be smaller and normally only feature a room number.

It is almost impossible not to notice a school. However, one can never be too careful. ‘School Area’ signs are aimed not only at warning of the presence of a school, but also to inform those who are there of the safety rules to be adopted while they are in that area.

The area around any school can become chaotic at times. Many parents drop off and pick up their children at the same time. In the throng of people and cars there is an ever-present danger of motor accidents.

We think that safety is paramount when it comes to children. Our school speed limit signs control how quickly cars may travel in your school zone. These signs ensure drivers are driving slowly, so that they can always stop in time, and, besides this, our signs are large and very visible, reducing the danger of distracted drivers.